For more than six decades, the Danskammer Generating Station has been part of New York’s energy landscape, as well as the Town of Newburgh’s economy and community. Danskammer has been producing electricity to meet the energy demands of our communities; powering our homes, schools, hospitals, and businesses.

We are proud of our mission and our people. Danskammer employs approximately 40 local employees with good paying jobs and has an annual payroll of $5 million. Additionally, Danskammer spends approximately $12 million annually in the local community on goods and services.

Danskammer Energy, LLC is a leader in the energy industry that has an established track record of success developing and managing energy production resources. 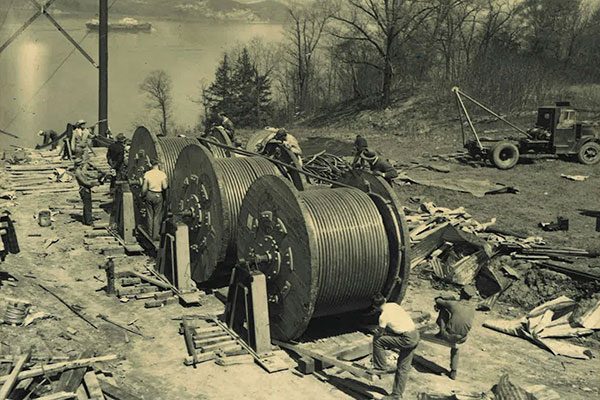 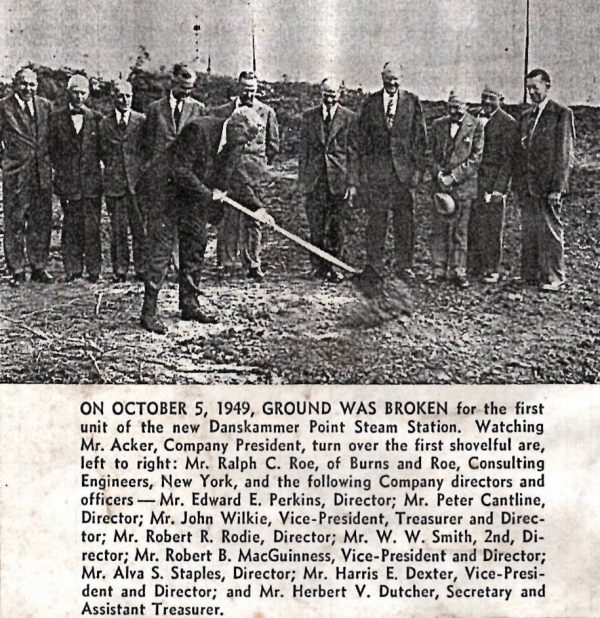 Ground is broken on the Danskammer Generating Station 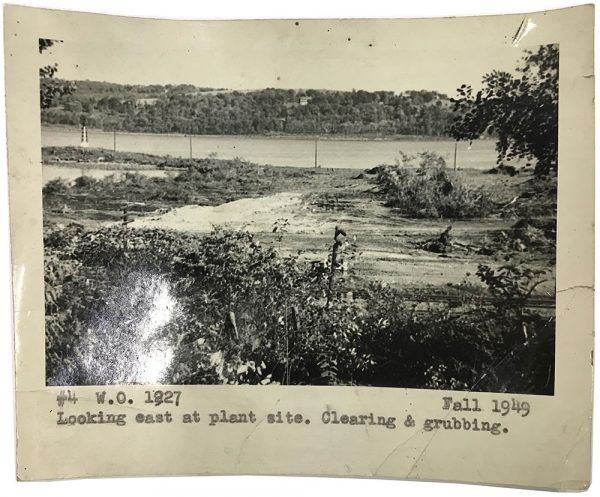 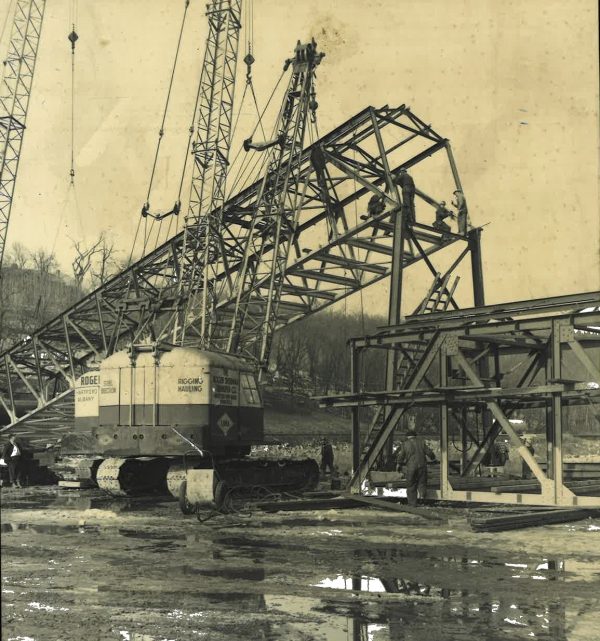 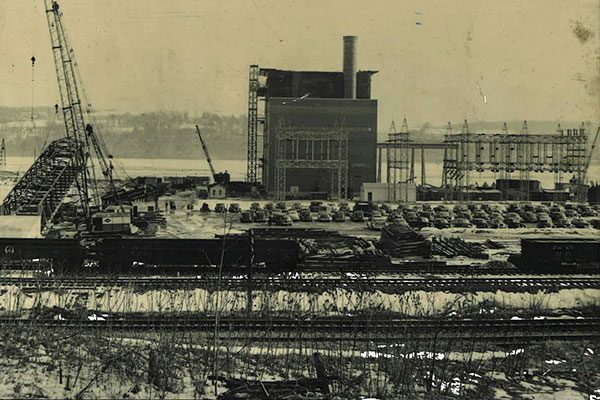 The Danskammer Generating Station is opened and produces power for the first time. 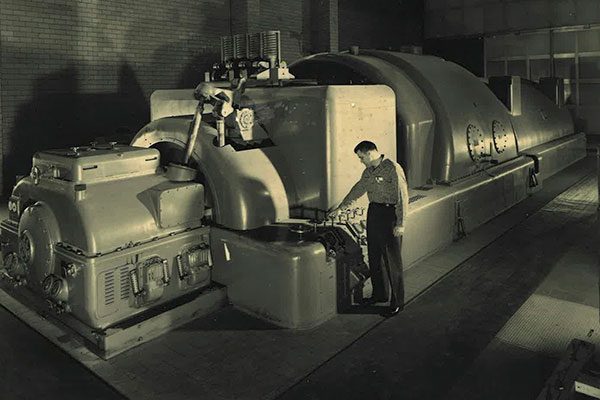 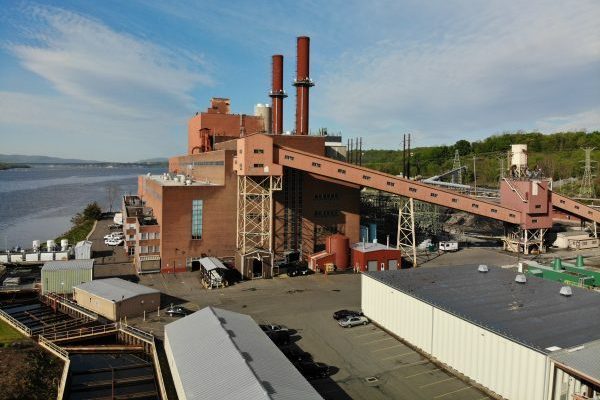 After Hurricane Sandy, the plant is renovated and reopened. Danskammer permanently ceases the use of coal and relies on natural gas for its energy production. 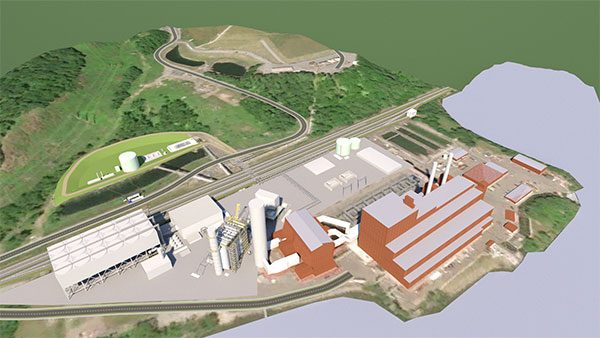 Read About the Approval Process